If you are a producer and/or importer of electrical and electronic equipment, you must report the equipment you put on the market. And take care of the collection and recycling of e-waste. The OPEN Foundation fulfills this responsibility together with you. 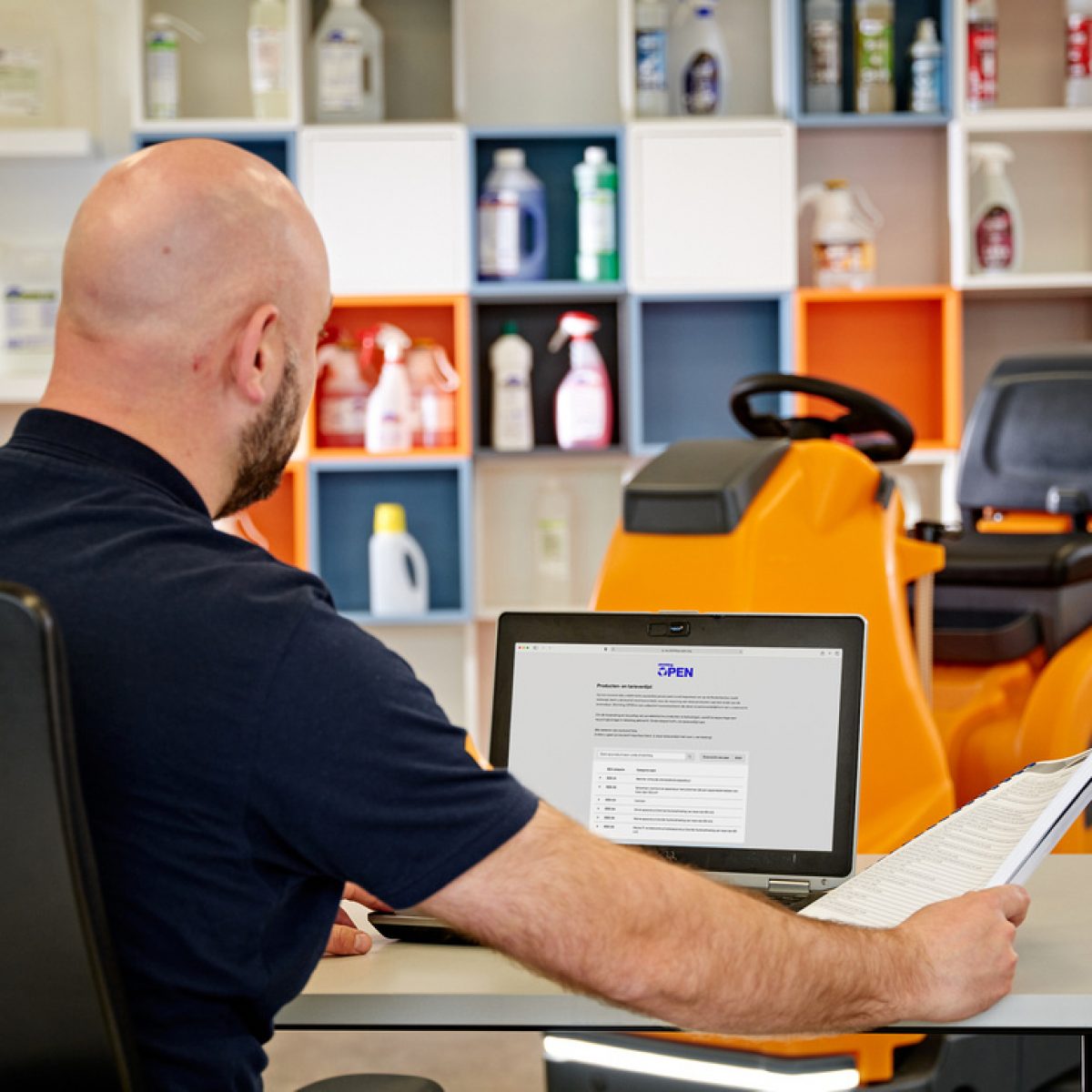 We are proud that Stichting OPEN is trusted by 3.884 producers and importers

Complying with regulations around solar panels

Recycling contributions will go up in 2023. Below you can find background information and answers to frequently asked questions. Is […]

Complying with regulations around electrical appliances

A huge leap has already been made in recent years with the collection of e-waste. This has risen sharply and […]

We ensure sustainable and environmentally conscious processing of collected e-waste. After collection, sorting of the electrical appliances takes place. Some […]

Much more e-waste needs to be collected in the coming years. We ensure in many ways that consumers know where […]

In the Netherlands, the switch is on. New device? We recycle your old one.